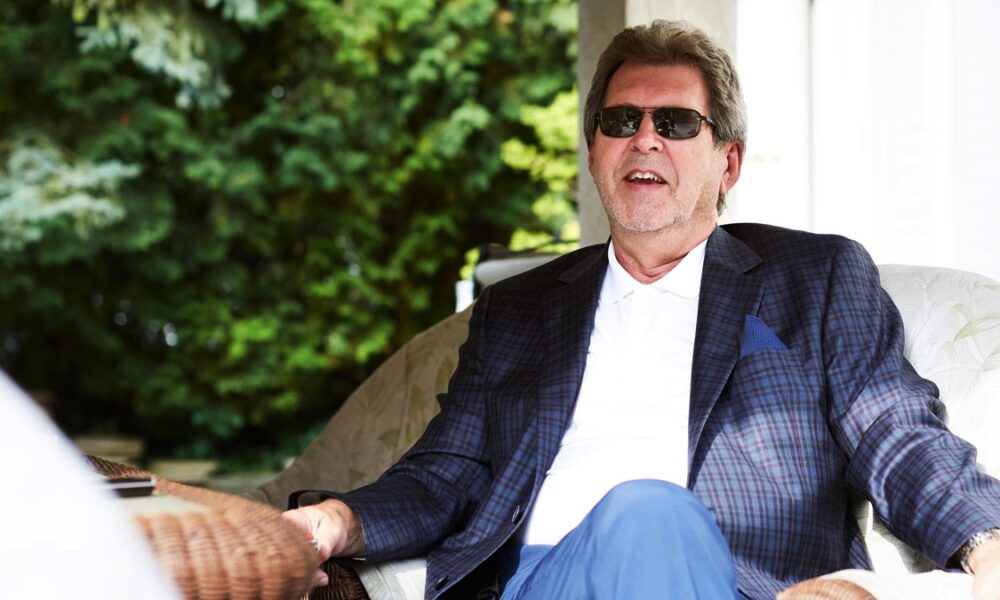 If you’re starting a sports media offering of any kind in Canada, there’s a name you know will spark fan interest and BetRivers got it. The company announced on Tuesday that Bob McCown is its newest brand ambassador and podcast host.

The BetRivers network is the new home of The Bob McCown Podcast, which the Canadian sports icon hosts with John Shannon. McCown will also be in front of the fans. BetRivers will make him the star of commercials broadcast across Ontario and will take him across Canada to meet and interact with fans.

“If there’s one thing I’ve learned in my career, it’s that sports fans want to go beyond surface-level play calls and get into what really motivates their players. favorites,” McCown said in a press release. “I’m thrilled to team up with an industry leader like BetRivers and work with them to deliver the insights and stories Canadians really want to hear.”

Listeners in Canada will still be able to hear The Bob McCown Show on SiriusXM. The host enjoyed a career spanning over 30 years on the airwaves in Canada that includes stops at Sportsnet 590 The Fan and TSN.

“We have worked hard since entering the Ontario market to build a top notch team of brand ambassadors,” said Richard Schwartz, CEO of RSI, which operates BetRivers.ca. “Bob’s unmistakable voice and brand of high-profile commentary are instantly recognizable to any Canadian sports fan, and we are incredibly fortunate to have him among our growing list of sports personalities.”