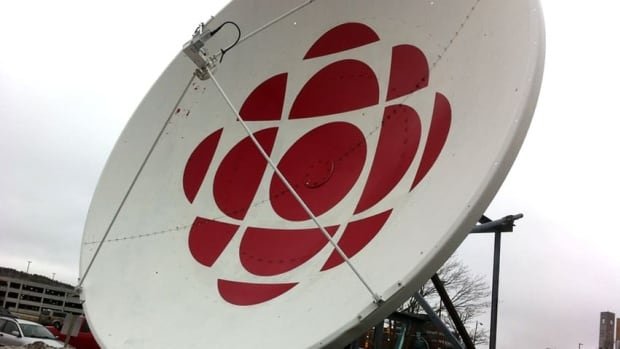 CBC Newfoundland and Labrador had a stellar sweep Saturday night at the RTDNA Atlantic Awards ceremony highlighting the best in regional broadcast journalism.

“This series of awards tells us that we are doing something meaningful,” said executive producer Peter Gullage.

“In this racket, you hope that the time and energy put into producing a story or program will leave the audience with a revelation or something to say. What is so satisfying about recognizing the RTDNA, it’s that these stories, projects and programs set out to mean something to the people of our communities.”

A series of stories about the tragic death of Burton Winters – the Makkovik teenager who froze to death on the ice, sparking a debate about search and rescue services – has won the Ron Laidlaw Award for his continued coverage at the television. The prize is awarded to journalists Peter Cowan, Zach Goudie and Rod Etheridge and videographer Paul Pickett.

Cowan won the Dan McArthur Award for investigative radio journalism for his reporting on Peter Penashue’s 2011 campaign finances. Penashue resigned from his seat in Labrador last month amid an investigation by ‘Elections Canada on this campaign and is running for a by-election in May.

CBC also won the Dan McArthur Award for Investigative Television Reporting, thanks to Amy Stoodley’s reporting on thermography, a diagnostic test for breast cancer that medical experts say is unnecessary. The report led to an immediate cease and desist letter from the government, as well as an advisory from Health Canada.

Cochrane won the Dave Rogers Award for Television Feature Film, with his reporting on Operation Roadrunner, one of the largest drug investigations in Newfoundland and Labrador history.

Cowan won the abridged version of the Dave Rogers Prize for a story called Return to Nutak, about the trip last August by former residents to an abandoned Inuit village in northern Labrador.

The Labrador Morning team received the Charlie Edwards Award for timely media coverage of the North West River and Sheshatshiu evacuation last June as a wildfire raged nearby. Host Tony Dawson anchored the program, which was produced by Chris Harbord with reporting by Colleen Connors and Cowan. An excerpt can be listened to here.

CBC also won the digital media award for its Newburbia project, which examined the growth of new developments in the northeast Avalon Peninsula. The online package included interactive maps, timelines, charts, essays and other web-exclusive materials that rounded out a week of programming for the St. John’s Morning Show. The online project was led by journalists Kathryn King, Heather Barrett and Jen White and developer Peter Gosse.

“These awards certainly demonstrate the depth and breadth of work that CBC Newfoundland & Labrador provides to our viewers and listeners,” said Denise Wilson, General Manager of CBC in the province.

“We are very proud of our staff and very happy that they have received this recognition.”

All winners now gain access to the RTDNA National Awards, which will be presented in June.

Amanda Busick ’08 Brings Entrepreneurship to the World of Broadcast Journalism