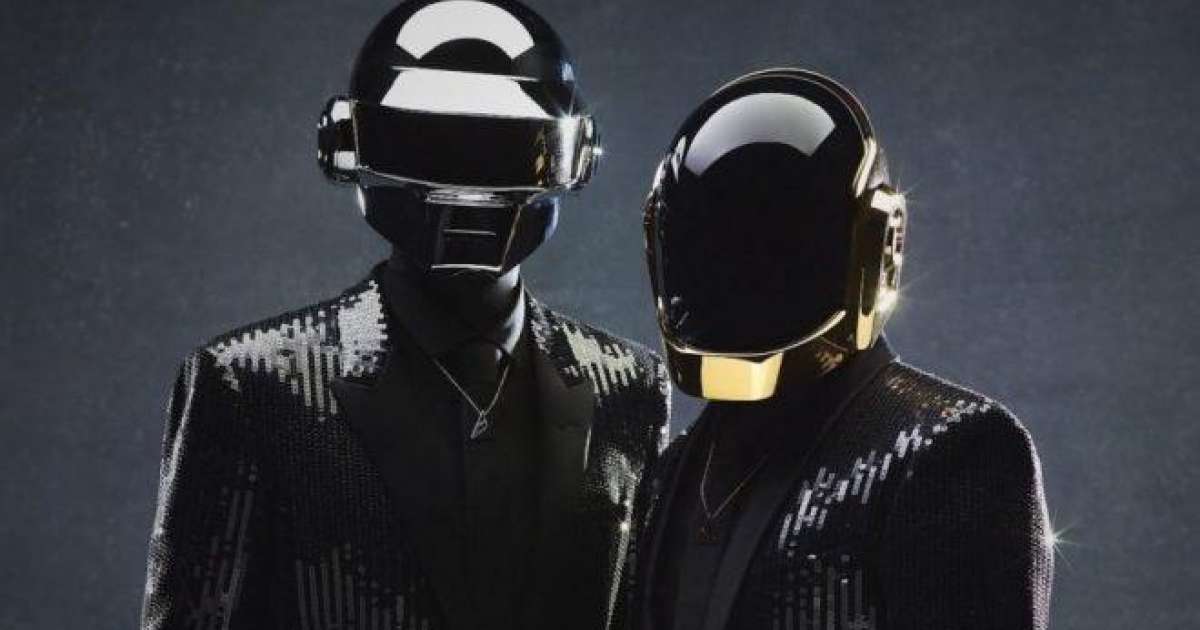 The author of the upcoming book “Daft Punk’s Discovery: The Future Unfurled” Ben Cardew has now created a podcast detailing each track from the French duo’s hit album.

Each episode documents a different track on the recording, taking the listener through a step-by-step reading of recording number one from 2001.

Each six-minute episode goes into the key details of the â€œDiscoveryâ€ tracklist, running in chronological order throughout.

â€œHere is my theory, if the Daft Punks have become robots as they told us as they approached Discovery, then what does it mean that a robot’s job is never done? Will Daft Punk Robots ever be able to make their dreams come true? ”

Ben Cardew also recently announced his upcoming book which documents the album in more detail. â€œDaft Punk’s Discovery: The Future Unfurledâ€ will be released in September via Velocity Press.

The book includes over 25 interviews, never-before-seen material from the duo, and focuses on their successful debut album that changed the shape of electronic music.

Daft Punk broke up in February, causing a stir among fans. A petition was drafted earlier this year to “bring back Daft Punk”, but was later turned down by the government.

Listen to the miniature podcast series below and find out more about “Daft Punk’s Discovery: The Future Unfurled” here.

The morality of delirium discussed in new BBC podcast: listen