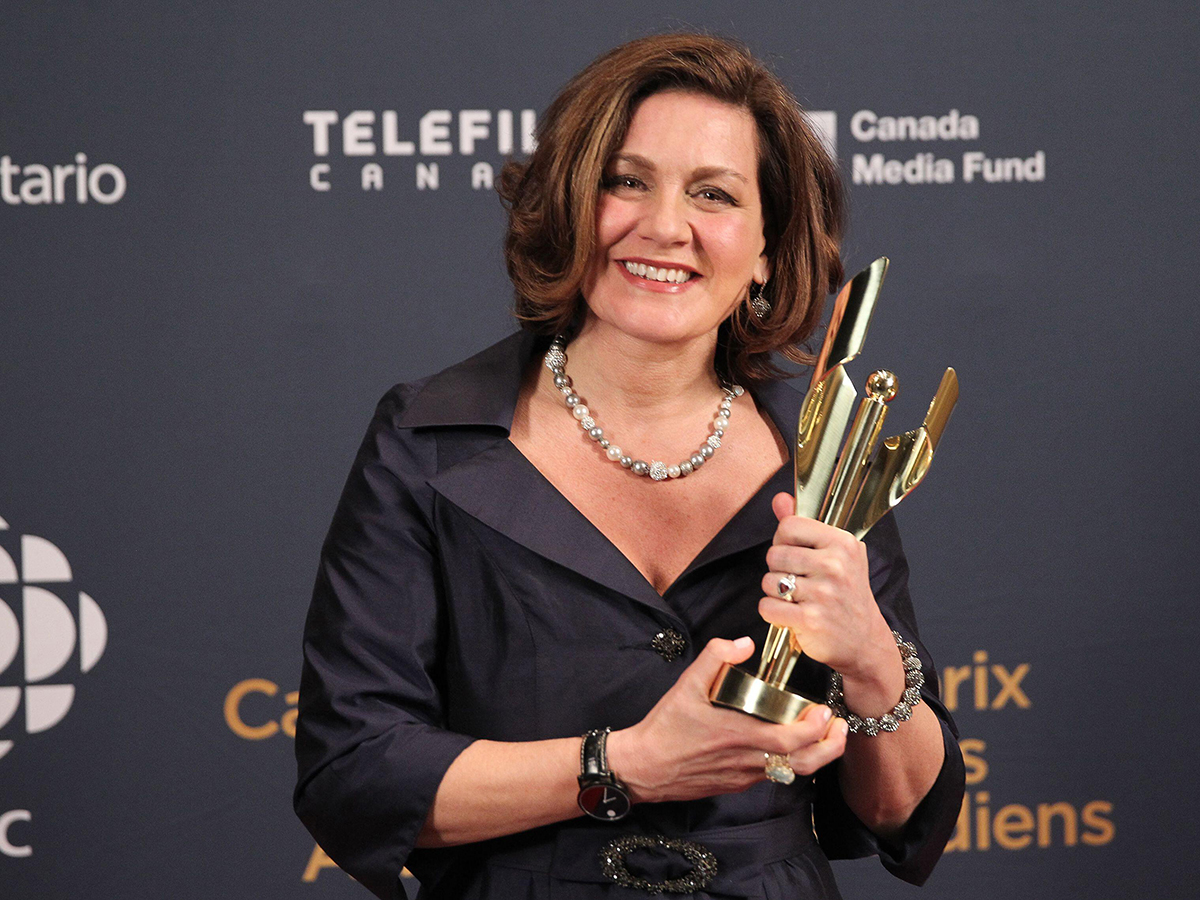 EDITORIAL: LaFlamme takeover proves no one is immune as broadcast journalism finds its place in the digital age

When Wade Oosterman took the lead Bell Media early last year, he reported that the division was going through an unprecedented transition after three rounds of layoffs from top to bottom – from executive level to more than 200 frontline staff – numerous presenters, journalists and hosts well-known and long-standing through radio and television.

In his first memo to employees as president of Bell Media in February 2021, the former head of Bell Mobility called the restructuring “an unfortunate and often highly publicized reflection of the change needed for Bell Media to prevail in a transforming industry that has also been particularly hard hit by COVID-19.”

He added that the division’s updated structure reflects “the reality of the sweeping changes facing our organization…the way Canadians consume media, the continued torrent of new viewing and listening options…”

by Lisa LaFlamme sudden release as news anchor of CTV National News illustrates that no one is immune as terrestrial TV audiences dwindle in the ‘money’ demo of 18-49 year olds and traditional broadcasters struggle to carve out a path to digital revenue, especially when it comes to information.

Amid the outrage on social media, some thought it was a clear case of ageism, others a diversity game with the hiring of Omar Sachedina, who will very ably assume the role of presenter-in-chief and editor-in-chief in September. I myself was questioned by the Toronto Star to weigh their coverage in which I suggested that the underlying motivation for the move is likely Bell Media’s desire to pursue revenue streams consistent with changing consumer behavior.

Layoffs are nothing new, nor is the lack of civility, nor the focus on returning media companies owned by publicly traded entities to shareholders.

What is new is the virtual certainty now that most journalists and other media professionals will be hired prematurely, cutting short their careers and, in the process, the acquired wisdom, experience and knowledge that have always been the editorial flagships of newsrooms around the world.

As a journalist friend recently observed, “Our newsroom’s institutional memory is disappearing day by day.”

There are few journalists in today’s television landscape who will receive the kind of farewell Lloyd Robertson was granted when he was allowed to gracefully leave the network at age 77 after 41 years as a national news anchor (though it was a decade before the major move to streaming) or Pierre Mansbridge when he retired Radio Canada in 2017 at age 69, capping a career spanning more than 45 years with the public broadcaster.

In the current climate, the lifespan of most careers in broadcast journalism is now 20 to 30 years, regardless of those who will leave to pursue opportunities outside the industry or escape the burden of increasing workload and growing harassment.

It’s not all bad news. The decline in traditional newsroom resources is offset to some extent by growth in digital positions and new media and platforms. Good journalism continues to be produced, and many laid off people have reinvented themselves as podcasters and Sub-stack bloggers. But in a precarious landscape for journalists working in precarious times, let’s not forget the value of lived experience in our newsrooms as broadcast journalism finds its place in the digital age.

Broadcast Dialog has been required reading in Canadian broadcast media for 30 years. When you subscribe, you join a community of connected professionals in media and broadcast-related industries from across the country.

The weekly briefing from Broadcast Dialogue is delivered exclusively to subscribers via email every Thursday. It’s your link to new industry reviews, timely personnel changes and great career advancement opportunities.