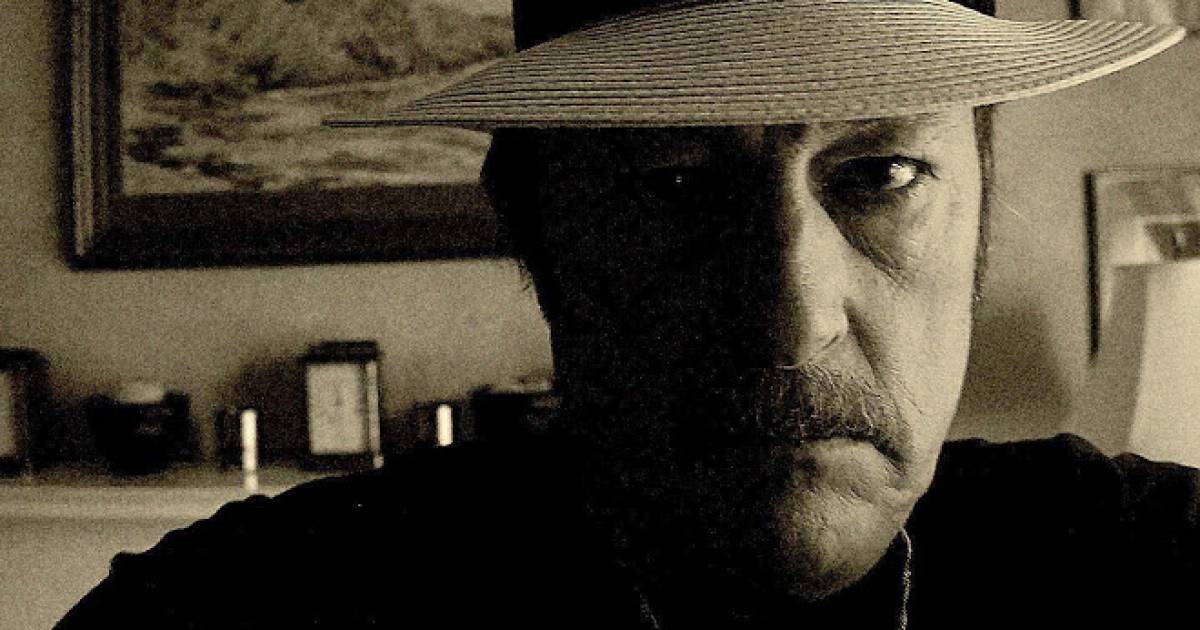 One of British Columbia’s most influential broadcast journalists of the 1970s and 1980s died in St Leonards-on-Sea, England, from throat cancer.

Tony Wade was the fiery and iconoclastic executive producer of CBC TV Pacific Report, a pioneering news magazine that was not afraid to challenge conventional wisdom. He was 68 years old.

In 1980, he and Pacific Report Journalist Wendy Strazdine made a 16-minute documentary titled â€œApprehensions,â€ which highlighted the seizure of Indigenous children and their placement in white families.

In 1987, Wade produced a landmark 25-minute documentary for Pacific Report on Michael J. Fox, then a big TV star on Family ties.

He took viewers behind the scenes with Fox, showing him commuting to work in his black Ferrari, interacting with his partners on set and talking candidly about his acting life. Much of the program was filmed in Los Angeles as Fox worked the days Family ties and the night shoot Back to the future.

Wade’s style was to let the subjects reveal their stories rather than let reporters interfere too heavily in the narration.

This process was exposed in another of his memorable Pacific Report documentaries, “The Crusoe of Lonesome Lake,” which told the story of BC settler and environmentalist Ralph Edwards, as well as another program on punk group DOA

In 1996, Wade created a pilot for CBC TV called The criminal mind, which focused on psychopaths in prison. The show was ahead of its time but was not picked up by the network.

â€œHe’s always connected with people with his unique sense of humor and genuine interest in what people have to say, both in front of and behind the camera,â€ Noon added. “He has enriched all of our lives and I am very proud to say he was my friend.”

Another former colleague, editor David Banigan, said Wade made him laugh. Banigan cited one of Wade’s restaurant reviews where he said, “It was really expensive but the food was terrible.”

Although Wade was admired for his acumen in creating compelling current affairs shows, he was also an excellent mentor, helping many peers learn the principles of long-form journalism on television.

He also recounted the evolution of the Georgia Straight in three different documentaries.

In the first, on Pacific Report in 1982, the young-looking publisher Dan McLeod said he was no longer interested in confronting the authorities and had no intention of going back to court.

This was in reference to the late 1960s, when the Right has been repeatedly harassed by police and politicians.

For a period of six weeks in its first year, the newspaper was kept off the streets after the city revoked its business license.

The second documentary appeared on Pacific Report in 1987 to coincide with the Right20th anniversary of and the publication of its 1,000th issue. He revealed how the newspaper’s shift to the arts and entertainment helped it survive financially in the 1980s and included archival footage from the newspaper’s controversial beginnings.

“The Right survived [combative former Vancouver mayor] Tom Campbell and the Hippies and should soon outlast Ronald Reagan and the Yuppies, â€McLeod said in the documentary.

Wade’s third documentary on the Right was much more ambitious. Co-produced and written by Right alumnus Tom Crighton, The Last Streetfighter: The History of the Georgia Straight was a 47-minute look at the newspaper on the occasion of his 30th birthday. It included an interview with humanitarian Bob Geldof, who was the newspaper’s music editor in the mid-1970s, and it highlighted the links between the Right and the founders and early members of Greenpeace.

McLeod said Wade and Crighton completed treatment to make an hour-long documentary on the RightIt’s 50th birthday this year, but unfortunately Crighton suffered a relapse of her own throat cancer and couldn’t continue.

â€œI think somehow Tony could have completed the project even without Tom’s help if it hadn’t been for his own recurring cancer,â€ McLeod said. â€œIn August, he wrote to me that the lymph nodes in his neck were swollen and cancerous. Soon he was diagnosed with “small cell lung cancer”.

Wade is survived by his wife Sidonie, his children Markus, Adam, Christopher and Hayley, his stepdaughter Sara and his grandchildren Sadie and Mason.