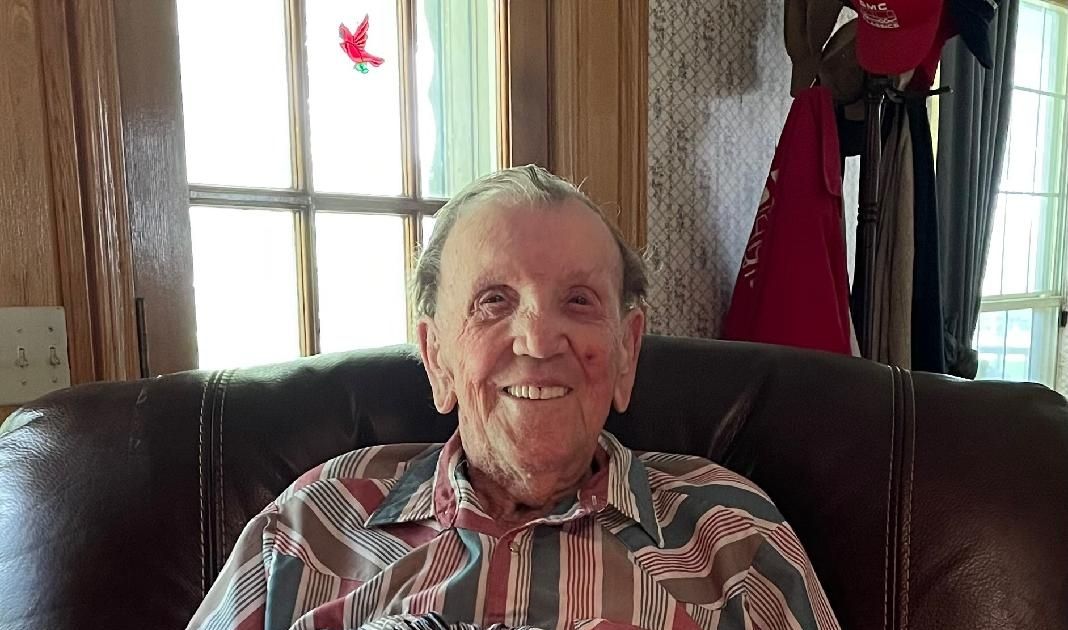 Frank H. McKnight, who ran The News broadcast during its rivalry with the Dallas Times Herald, dies at 88

Frank H. McKnight, who guarded The Dallas Morning News circulation operations for more than 30 years – including through its controversial rivalry against the closed shutter Dallas Times Herald – died at 88.

Known for his work ethic and devotion to his family, McKnight died in DeSoto on January 27. A memorial service and celebration of life will be held on Saturday.

His son, Guy McKnight, 60, said he remembers how his father was a dedicated businessman who treated his colleagues like family. He and his sister, Cindy Burton, 56, even called some of their father’s co-workers “uncle”, Guy McKnight said.

In a 1994 article in The news Announcing his retirement, the elder McKnight said: ‘Your loyalty should be to your family first, your job second and your friends third.

” I was lucky. Many of my friends were at my job.

Frank McKnight was also known for his brutal honesty and thoroughness.

“I’m talking about the dotted I’s, the crossed out T’s,” her son said.

An article celebrating his retirement from The news in January 1994, it is credited with helping sell more than 3.2 billion newspapers. Among the roles he held at The news were director, director, vice president and senior vice president of circulation.

The Dallas newspaper industry in the 1970s and 1980s was fraught with challenges, with two major dailies battling for dominance. The Dallas Times Heralda 112-year-old daily newspaper, sold most of its assets to The news for $55 million and closed in 1991, according to an article written then in The Los Angeles Times.

Despite the daily stress at work, Guy McKnight and his sister said their dad didn’t bring that job home.

Frank McKnight got his start in the newspaper industry in the 1940s delivering newspapers for the herald of time and The news, according to his obituary.

He moved as a young boy to Dallas, and after graduating from Forest Avenue High School, he enlisted in the United States Navy in November 1951 where he served as a journeyman gunner during the Korean War, according to his obituary. He was honorably discharged in November 1959.

When he left the Navy, he joined The news, working as an apprentice printer in the advertising department, then as an entrepreneur. In the late 1960s, he was recruited into the traffic department, according to his obituary.

Most days after work, he and his wife, Edna, took a one-mile walk. The two also enjoyed going out for breakfast, her children said.

The McKnight family spent many weekends at Lake Tawakoni, east of Dallas. Burton recalled that those times would be some of the only times her father, whom she described as a dapper dresser, undid his shirt.

Another outlet and passion was working with horses.

In the mid-1980s, the family sold their home in DeSoto and moved to a property with a barn in Cedar Hill. Frank McKnight loved all animals, but one in particular – a horse named Duts (“stallion” spelled backwards) became his favorite – his children said.

Burton said his father treated Duts after an injury and in 1986 he and the horse won eighth place at the Appaloosa Horse Show World Championship in Oklahoma City.

“He never backed down from any challenge,” she said.

Guy McKnight recalls a day when his father came home from work and, still in his suit, worked with a horse until the outfit was drenched in sweat.

“You see this man going through hell at work, coming home, showing this horse some love, washing it and stalling it before it takes off its costume,” he said. “It was something to see.”

Cheryl McKnight, Guy’s wife, recalled her stepfather asking family members, “What are you good at?”

“He meant it in a fun, loving way, and it was his way of saying, ‘What are you doing? What achievements have you made? And what are you going through? “, Did she say.

Burton said she’s been spending a lot of time talking about her dad with people over the past few weeks, and everyone seemed to have a special story about him. One of the core values ​​his father instilled in his children, they said, was humility.

The family of Frank McKnight, a 32nd Degree Mason, is asking that in lieu of flowers, people consider donating to the Scottish Rite Children’s Hospital. He will be buried alongside his wife of over 60 years, Edna, his “best friend”. She passed away in 2017.

In addition to his son and daughter, he is survived by four grandchildren and four great-grandchildren, according to his obituary.

A memorial service and celebration of life is scheduled for 2 p.m. Saturday at the Laurel Land Funeral Chapel, 6300 SRL Thornton Freeway in Dallas. Visits will follow.