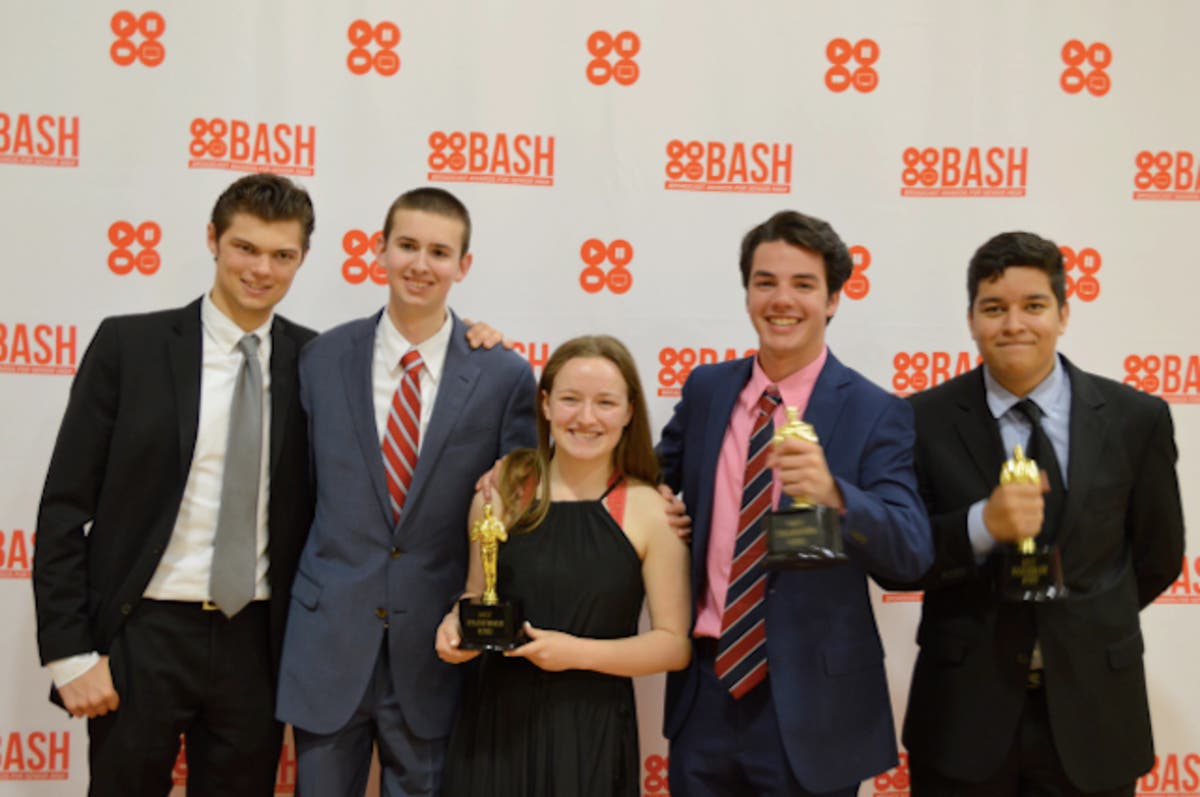 The BASH event will take place on Friday, May 4 starting at 9 a.m. at Southold High School.

Considered one of the largest events of its kind in the New York metropolitan area, “BASH brings industry experts in the field of television media and journalism directly into the high school student experience,” said the organizers.

The fun event, which started last year for the first time, is both a learning conference and an awards ceremony, complete with a glamorous red carpet.

A keynote speech is scheduled to be delivered by CNN National Correspondent Polo Sandoval.

The BASH Awards will be awarded to winning submissions in categories such as Best
Broadcast, Anchor Team, Opening Segment, School News Package, Sports Package, Public Service Announcement and Most Entertaining Package. The prizes will be awarded after lunch, from 11:30 a.m. to 1:00 p.m.; the award ceremony will be “live streamed”.

Nearly 60 entries were vetted by a long list of judges including Emmy award-winning television executives, producers and journalists.

“This is an experience that provides one of the best examples of real-world learning, in which student work is judged by an outside panel of experts in the field, something that prepares students to a wide range of career opportunities,” said Jason Wesnofske, professor of technology at Southold. .

“At a time when everyone is wondering how we will navigate the role of citizen through a free and fair system of journalistic integrity, it is vitally important for young people to develop the skills and dispositions to effective communication using a broadcast platform such as television and video,” said David Gamberg, Superintendent of Southold Schools. “Digital citizenship and the use of visual media will undoubtedly be an essential part of life for all students entering the workforce and serving their communities in the future.”