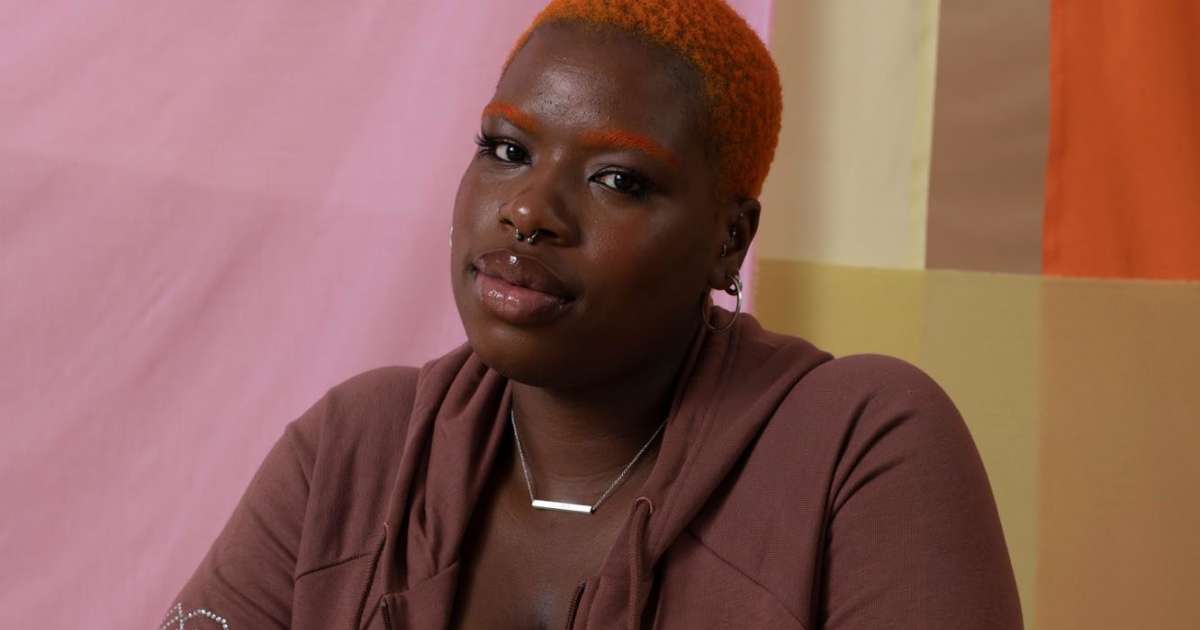 Juba has announced a second series The Assurance Podcast, examining the experiences of female DJs in the Global South.

Read this next: 7 Foundation.FM DJs and collectives on women and the non-binary artists who inspire them

The podcast follows The Assurance Documentary, which took Juba to Lagos, Nigeria, to talk to female DJs about how they navigate a scene that regularly excludes and abuses them. Juba wanted to get away from the western dancefloor to watch marginalized bands in other countries.

The Assurance podcast opens this conversation to other countries, with the podcast’s first series seeing Juba talking to DJs from Uganda, Chile, Lebanon, Brazil, Egypt and Japan to get their take on the issue. electronic music, the club scene in their countries. , as well as the effect of politics on their experiences as female DJs.

Read this next: 17 women shape African dance and electronic music

The second series, coming September 13, sees more DJs from around the world talking about their experiences, with DJs from the Middle East, Asia, Latin America and Africa appearing on the podcast. The series will also examine how COVID-19 has affected dance music, club stages and spaces in the Global South. The podcast will also look ahead and see what remains to be done regarding gender inequality in dance music.

Read this next: 20 women who shaped the history of dance music

Ahead of the release of The Assurance Podcast: Series 2, you can listen to Series 1 here, watch the documentary on insurance here.