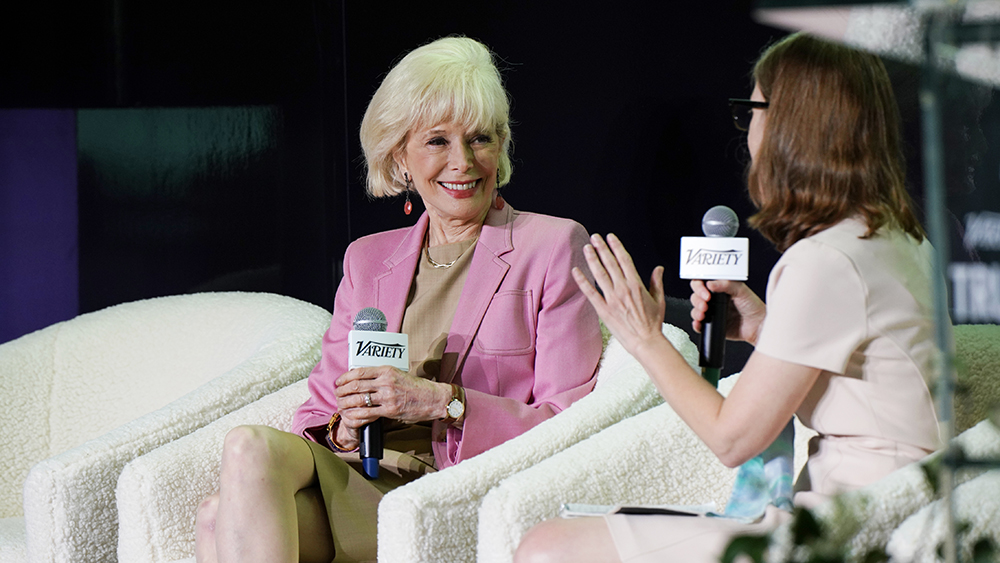 Although veteran journalist Lesley Stahl has interviewed controversial political figures like Margaret Thatcher and Donald Trump, it’s the human interest stories that resonate more with her.

“It’s never those heads of state that stick out, really, in my mind,” Stahl said. “It’s really the human interest stories that remain, especially the sad ones. Parents of desperately ill children who don’t have enough money for treatment, these kinds of stories live in my heart.

She then recalled an interview she had with a gay teenager and his mother who was sending him to a conversion therapy camp. “My heart was breaking then and I’m telling you, and I can still feel it,” Stahl said. “Sometimes I’m so angry inside,” she added.

Asked about the future of broadcast journalism, Stahl cited three pressures: politics, financial issues and technology. “Because of technology, journalists no longer have time to think,” Stahl said.

She continued: “There’s no time to hear the other side, there’s no time to think about the story – the pressures are enormous and they don’t contribute to better journalism, in my opinion.”

At the end, Stahl spoke about her late husband Aaron Latham, who was a regular contributor to Rolling Stone for years. “He loved working with Jann Wenner and had a great career as a magazine writer,” she said. “And he wrote two articles for Rolling Stone which he turned into a film [1985’s ‘Perfect’] where Jann Wenner was.

Watch the full conversation above.