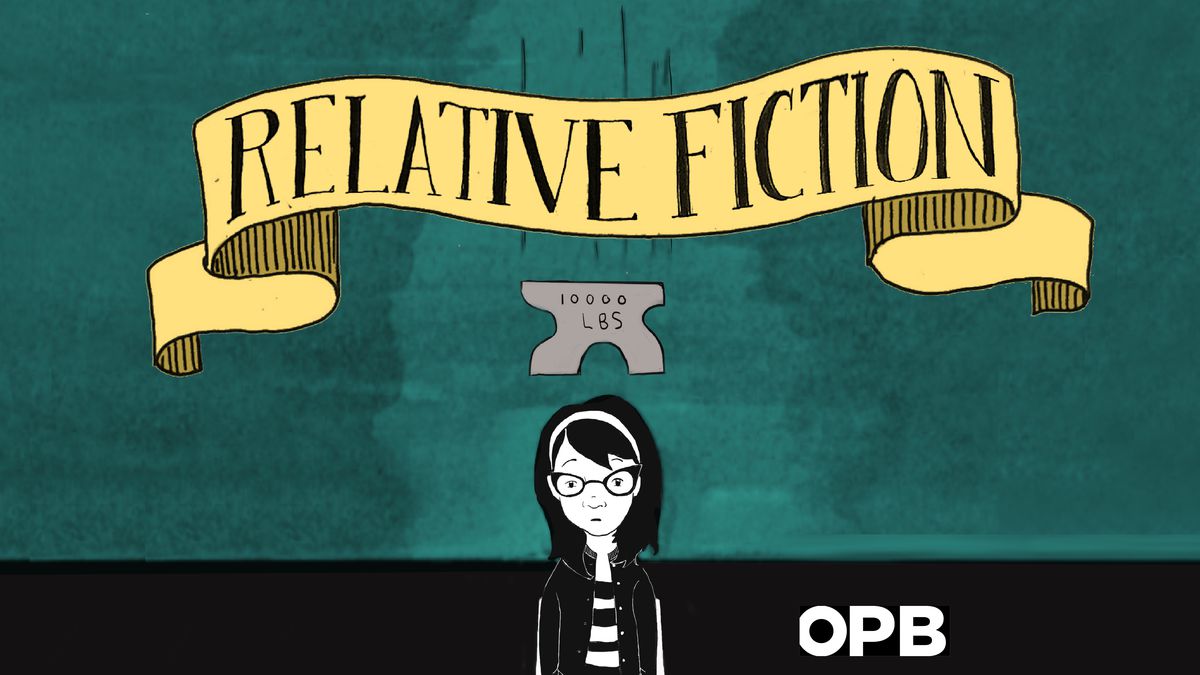 “Relative Fiction” is a six-part podcast series based on the award-winning graphic memoir “Calling Dr. Laura” by writer and illustrator Nicole Georges. In the podcast, George embarks on an investigation to find answers about his family history after learning that his father is dead. A visit to a palm reader in her twenties confirmed her deep suspicion that he was alive, and she becomes an amateur sleuth in her search for the truth. She takes the audience on a roller coaster of beliefs and identity as she pulls together the various narratives about her father and why he was kept away from her.

The series is produced by Claudia Meza and Nicole Georges. Meza also provides sound design and audio editing. OPB’s Sage Van Wing serves as executive producer, and all mixing and mastering for the series is handled by OPB’s Steven Kray. All original podcast music provided by Carolyn Pennypacker Riggs.

The RTDNA is the world’s largest professional organization devoted exclusively to broadcast and digital journalism. RTDNA’s mission is to promote and protect responsible journalism and to defend the First Amendment rights of broadcast journalists nationwide.

EDITORIAL: LaFlamme takeover proves no one is immune as broadcast journalism finds its place in the digital age

Podcast: Vandoorne’s Formula E world title in his own words