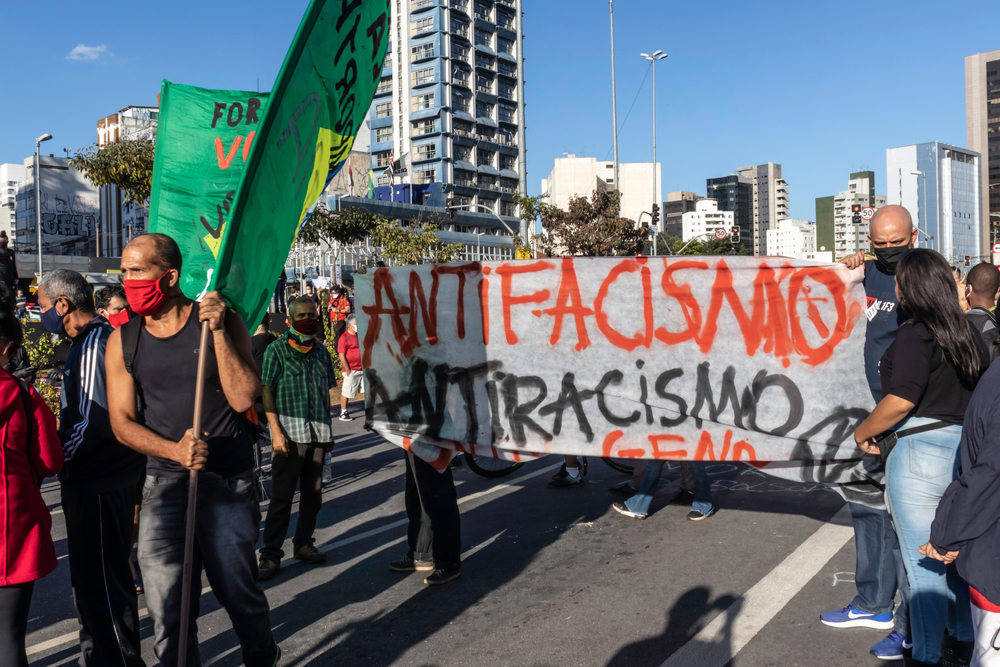 On August 11, Brazil will witness a rare event: members of the country’s economic and intellectual elite will oppose the putschist program of President Jair Bolsonaro.

They will publicly present a pro-democracy manifesto at an event that will bring together celebrities, politicians, bankers, business owners, lawyers and judges. The document, available online, has already been signed by more than 800,000 people.

Many have said these reactions to Bolsonaro’s escalation are either too weak or they have come too late – the president having hinted at his wish to overturn the election for more than a year now.

Yet they represent the toughest stance big business has taken against Bolsonaro so far.

Listen and subscribe to our podcast from your mobile device:

Do you have a suggestion for our next Explaining Brazil podcast? Write to us at [email protected]