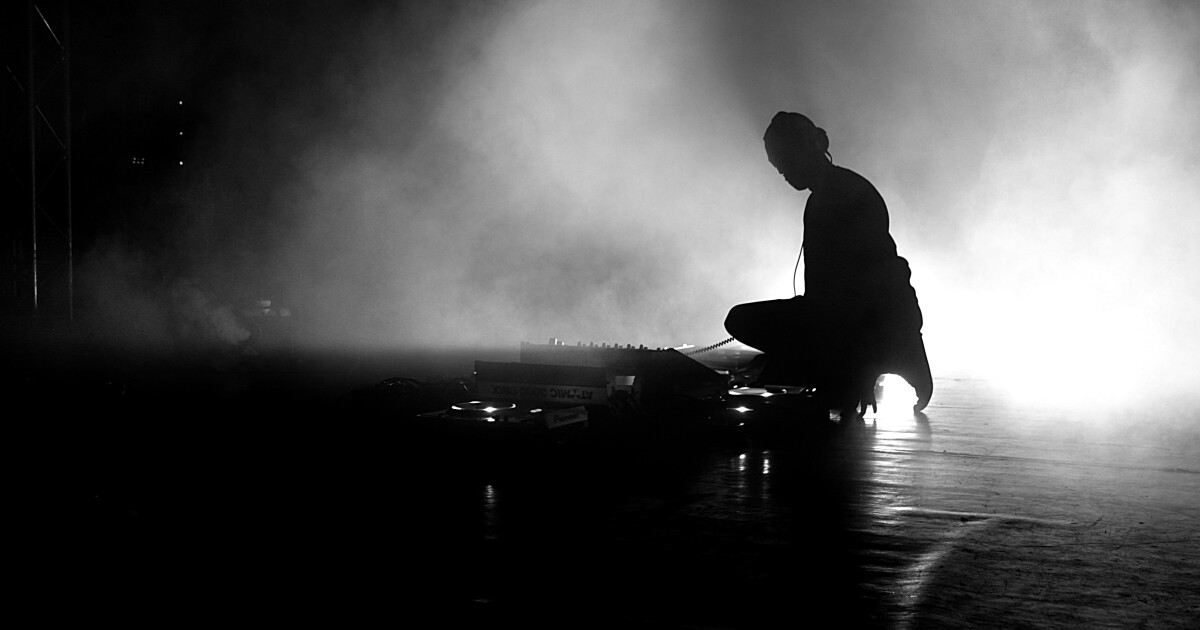 Podcast in the United States: Jeff Mills, the wizard

There are many reasons why techno speaks to multimedia artist, DJ and songwriter Jeff Mills.

“I like intensity, speed, momentum, surprise and mystery,” he said.

Last weekend was the legendary Movement Electronic Music Festival in Detroit. Jeff Mills was part of the long list of local and international artists

A staple of Movement, Mills is one of techno’s originals. He went from the airwaves of WJLB and WDET to co-founding and performing internationally with the prolific band Underground Resistance.

Mills’ journey into electronic music began in the 1980s, a time when technological innovations were more accessible. He said he could feel the acceleration towards the end of the century. It was an exciting time – a time when he said there was room for new ideas.

Four decades later, Mills and other techno musicians have paved the way for a new generation of musicians.

“He lingered on this idea that maybe a mid-’80s, early-’90s techno artist would die out,” Mills said. “But I think we are past that point by 5 to 10 years. And a lot of us are still working, still producing, still DJing, still cohesive. And I think that has to start to make people realize that these artists are going to be here until the end.

If you like what you hear on the pod, consider supporting our work.

PODCAST | The Story: Spotlight on Mob Justice and the Horrific Murder of an Innocent