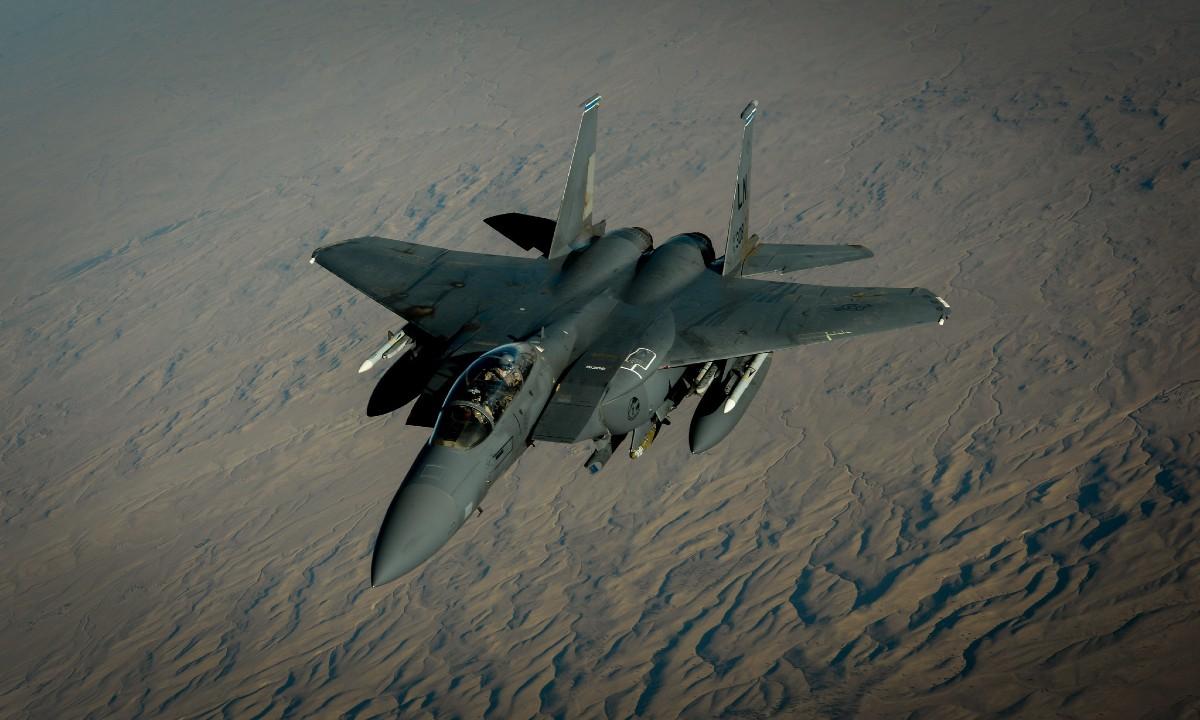 Russian aggression in Ukraine has brought the no-fly zone back into public debate. In this episode of Spearretired U.S. Air Force Col. Mike “Starbaby” Pietrucha describes his experience as an electronic warfare officer flying in an F-15E Strike Eagle, enforcing the northern no-fly zone over the Iraq in the 1990s.

He brings listeners into the cockpit as he describes a particular mission. Shortly after the conclusion of Operation Desert Fox in 1998, Pietrucha’s plane was targeted by a radar guidance system for an SA-3 anti-aircraft missile. Shortly after, the Iraqi surface-to-air missile was heading towards him. After a few rather hasty maneuvers, the F-15E crews in the air hatched a plan with other coalition aircraft to return fire.

You can listen to the full episode below, and don’t forget to subscribe to Spear on Apple Podcasts, Stitcher, Spotify, TuneIn or wherever you get your podcasts. While you’re at it, please take a moment to rate the podcast or leave a comment.

You can also hear Pietrucha in a recent episode of the Institute of Modern Warfare Podcastwhere he explains the strategic logic, operational practicalities and implications of implementing a no-fly zone.