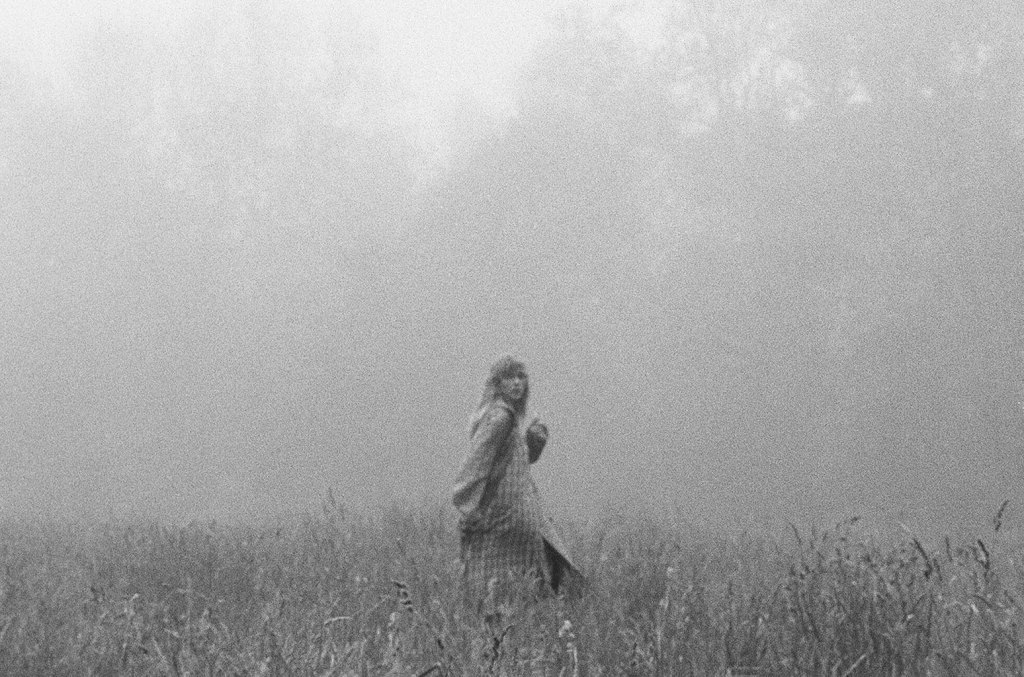 Taylor Swift’s new song “Carolina” for the movie Where the Crawdads sing is far from his first contribution to a film soundtrack – but it could lead to his very first Oscar nomination.

Considering how much the singer/songwriter is an award-winning darling, it’s surprising to learn that she has yet to score an Oscar nod, especially after such high-profile soundtrack songs as “Safe and Sound.” (with The Civil Wars) by The hunger Games or “I Don’t Wanna Live Forever” (with Zayn) from fifty shades darker. Swift has so far scored three nominations (without a win) for Best Original Song at the Golden Globe Awards, but Oscar glory has eluded her.

On the new Billboard Pop Shop podcast (listen below), Katie and Keith discuss Swift’s Oscar chances with “Carolina” and her film score history to date.

Also on the show we have news on how Drake and Beyoncé are dancing Billboardgraphics. Drake’s new album focused on dance and house music Honestly it doesn’t matter debuted atop the Billboard 200 chart — her 11th No. 1 — and started at No. 1 on the Top Dance/Electronic Albums chart. Additionally, Drake’s “Jimmy Cooks” featuring 21 Savage debuted at No. 1 on the Billboard Hot 100 all-genre song chart — his 11th No. 1 there, too. Meanwhile, Beyoncé’s new ’90s pop/house single, “Break My Soul,” hits the top five on the Hot Dance/Electronic Songs chart and No. 15 on the Hot 100.

The Billboard Pop Shop Podcast is your one stop shop for everything happening Billboardweekly charts. You can always count on lively discussion of the latest pop news, fun chart stats and stories, new music, and guest interviews with music stars and people from the pop world. Casual pop fans and chart junkies can hear BillboardWest Coast Executive Digital Director Katie Atkinson and BillboardSenior Charts Manager Keith Caulfield weekly on the podcast, which can be streamed on Billboard.com Where downloaded in Apple Podcasts or your favorite podcast provider. (Click here to listen to the previous edition of the show on Billboard.com.)

Amanda Busick ’08 Brings Entrepreneurship to the World of Broadcast Journalism