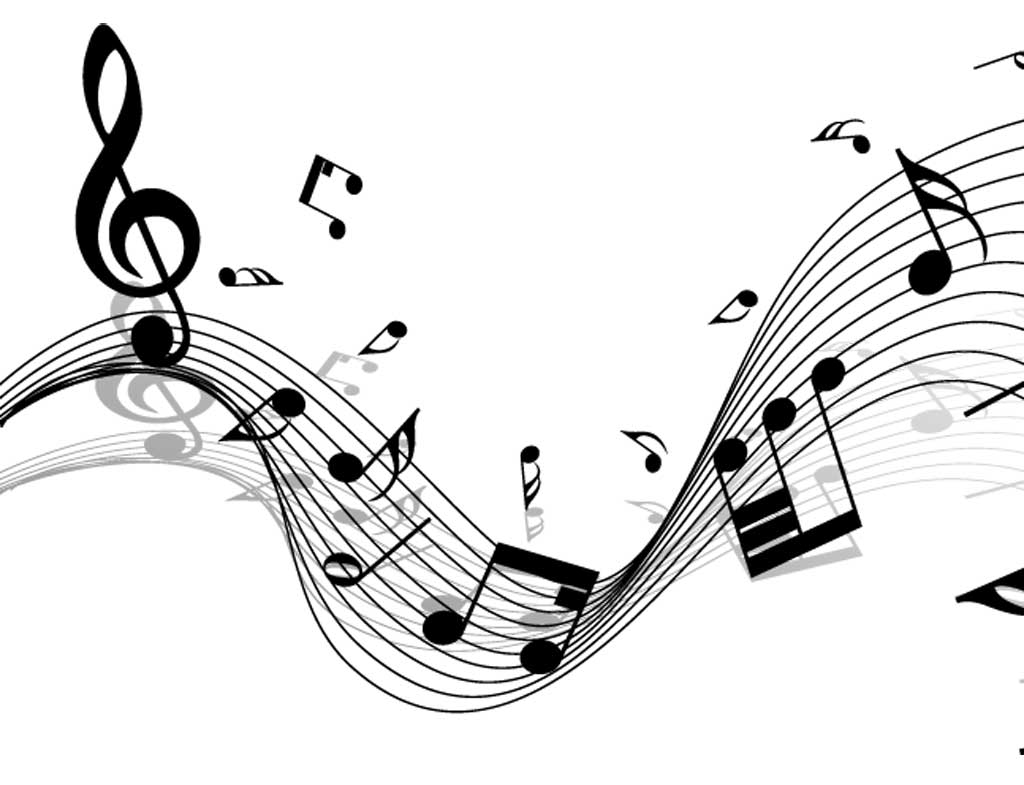 Serious music composers who dabbled in computer programming, alongside computer engineers who invested in supporting their work with technological innovations, are the subject of a landmark new podcast from the Princeton University School of Engineering and Applied Science.

The five-part podcast, “Composers & Computers,” will premiere May 6. It explores how the musicians at Princeton went in search of a machine capable of playing some of the most complex music ever written. This research led to the creation of some of the oldest and most consequential digital music synthesis tools, with the help of some engineers who knew exactly what they needed to realize their visions, according to information provided by the school.

The podcast, which spans six decades to the present day, focuses on the human drama of what happened when artists and engineers teamed up to try and squeeze sound out of a machine before room-sized silencer.

Filled with samples of vintage electronic and computer music, “Composers & Computers” includes 20 interviews with composers and computer engineers. The story begins with the Princeton School of Music’s work on a Manhattan-based analog synthesizer shared with Columbia University in the 1950s. In 1962, the composers moved into the new campus computer center in the Princeton Engineering Quadrangle and quickly challenged themselves to use the new IBM 7090 to synthesize music. Then they worked to improve this music.

This story sheds light on the work of engineers from RCA at Princeton in the 1950s and Bell Labs at Murray Hill in the 1960s, in addition to Princeton.

The podcast will be available on Apple Podcasts, Spotify, Google Podcasts, as well as the Princeton Engineering website.

The first two episodes will air on May 6, and one episode will air weekly for the next three weeks.