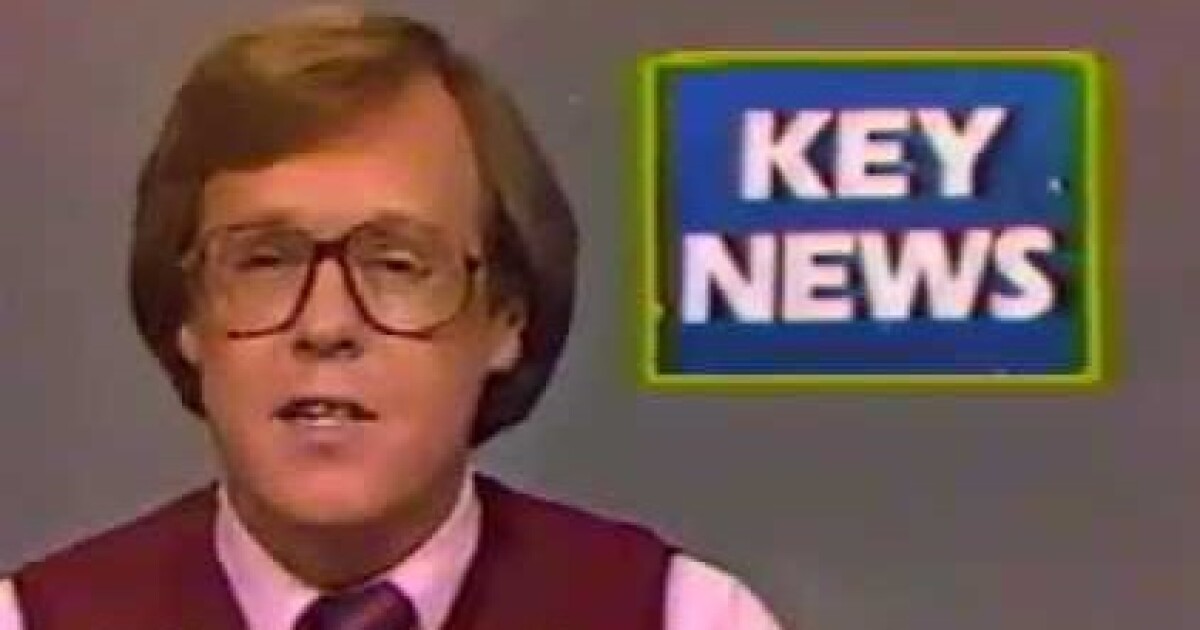 He was one of the most recognizable faces of local television on the Central and South Coast in the 1980s and 90s. And, he helped launch the careers of dozens of broadcast journalists working across the country.

Harris joined the Santa Barbara television station KEYT in 1980, becoming its main anchor as well as news director. In the late 1980s and early 1990s, he assembled a news crew that would go to work at some of the biggest stations in the country.

He was at KEYT until the late 1990s. He then moved to the Central Coast, where he worked at KCOY in Santa Maria, and taught journalism at Cal Poly San Luis Obispo.

But, he returned to his original roots in radio late in his career, doing two stints as News/Talk KVEC in San Luis Obispo, where he was news director, and anchoring the morning news . He finally retired in 2015.

Harris collapsed Tuesday night at his home in Arroyo Grande, and efforts to revive him were unsuccessful. He was 75 years old.