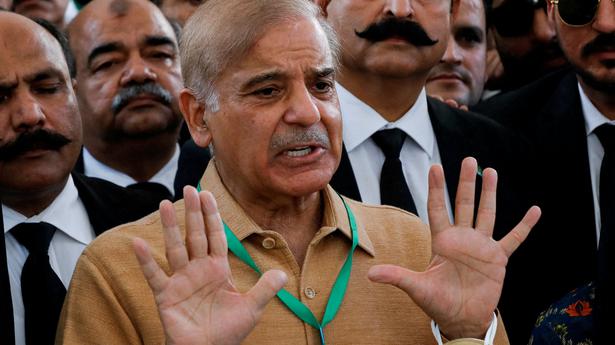 Joo seems to be a lot going on in Pakistan on the political, judicial and military fronts. Following the overall victory of Imran Khan’s party, Pakistan Tehreek-e-Insaf, or PTI, in the recent Punjab Assembly by-elections, an intervention by the country’s Supreme Court allowed the alliance partner of the PTI, Pervaiz Elahi, to be sworn in as Chief Minister. of Punjab on July 27.

A damning report in Financial Times of London The newspaper accused former Prime Minister Imran Khan of accepting funds for his party from a UK-based charity, which is prohibited by Pakistani law.

Very public differences have emerged in recent days among senior Pakistani Supreme Court justices over the appointment of Supreme Court justices. Army chief Qamar Javed Bajwa took the unusual step of speaking to a US State Department official seeking IMF funds for Pakistan, sparking a fresh round of criticism of the very civilian role of the army in Pakistan.

Will Shehbaz Sharif be able to remain Prime Minister until the next elections in 2023? Or will the elections have to be brought forward? Does it benefit Imran Khan? Who will be the new army chief when Bajwa finally retires in November this year?